Cuba is the biggest island in the Greater Antilles archipelago and is therefore the biggest island in the caribbean with the length of 1200 km and the width of 190 km. Most of the surface is formed by lowlands, except the mountain range of Sierra Maestra where the highest mountain of the island Pico Torquino (1974 metres above the sea level) is located. Besides the main island the state of Cuba is made up of approximately 4 thousand little islands and islets. The second biggest Cuban island is called Isla de la Juventud ( the Youth island, before the revolution called the Pine Tree island) and it lays 100 km south from the western part of the island, in the Batabanó gulf. The average yearlong temperature on the island is around 25°C, the temperature of the sea water near the shore doesn’t drop under 24 °C.

In the lowlands, there is about 600 – 1200 mm of rainfall. Cuba is partly covered by savannas, tropical forests and mangroves. The typical wood for Cuba is cuban pine tree and also „Palma Real“, in other words the queen palm which is also a national symbol. The national bird with the colours of cuban flag is coloured „Tocororo“. Cuba is made up of 14 provinces (Havana is the Capital city and also the single province) and one strange district Isla de la Juventud. Besides Havana there are another bigger cities worthy to mention, for example Santiago de Cuba, Holguín, Camagüey. From the ethnic aspect, there are predominating mulattos 51%, whites 37% and negroes 11%. The religion here is also diverse. Most of the Cubans are catholics but still bigger part of the citizens (especially of an negro origin) practice originally African religion called „santería“. Only cuban nationality exists in Cuba. Some citizens might have a dual citizenship after itsparents depending on from which country they originally moved to Cuba. This dual citizenship is meant solely for the easier travels to the homeland of their
parents.

...is located 150 km south from the american state of Florida. Its length is 1200km, its width is between 35 – 200 km and its total area is 109 886 km2. Cuba boasts with more than 280 beaches, except this you may find here certain virgin islands, caves, mountains, forests, savannas and moors. The lenght of the Cuban island, altogether with all of the islands (cayos) is more than 3000km. You may find stunning beaches all over the island.

During the year, the weather in Cuba is pleasant, ideal for a whole year long vacation. The average air humidity is about 80%. The sea and the air have similar temperature. From October till April the air temperature is around 27°C and there is absolutely no threat of hurricanes. In the rest of the months, the temperature  stays around 30°C. The downpours may appear during the rainfall period (from May to September), mostly in the afternoon hours but they rarely lasts longer than 20  minutes. The hurricanes in Cuba appears rarely (there has been 4 major hurricanes in the period of last 100 years). Nevertheless, this nature phenomenon is a unique experience if you are a tourist and you have nothing to loose.

There are more than 300 different species of birds, 900 different species of fish and thousands of different mollusc and insect. Hundreds of endemic animals and kind of plants live here as well as the smallest bird on the world, just 2,8 cm big hummingbird. The sea fauna & flora in Cuba is considered to be one of the most beautiful on the planet.
There are no dangerous kinds of animals or plants for humans here. Tocororo is considered to be a national bird, thanks to its colouring (red, blue and white),
those are the colours of a Cuban flag. The national flower is Mariposa (a butterfly – translation) because its blossoms are similar to the shape of a butterfly
which is where its name comes from. Its pure white colour represents the purity of a human’s ideal. The queen palm, a national tree, reaches up to 30 metres of
height and is omnipresent. There are literally tenths of kinds of different fruit and exotic trees as well (mangoes, avocados, papayas, guavas, banana trees and
citrus trees).

The official spoken language is Spanish. In the tourist areas and at the hotel you can communicate in English.

The citizens today are descendants of Spaniards, Africans and Asians. There are more the 11 million people living on the island, from which 2,2 million people
live in Havana, the Capital city. The civilians have relatively high level of education.

The island has wide variety of cultural activities and you can find plenty of theatres, museums and galleries here. Cuba also gave birth to the world famous Salsa
(music and dance). The national sport is baseball. Other sports, such as volleyball, box & athletics are amongst the favorites.

A well known export commodity is sugar cane, tobacco, rum, coffee and nickel. In the last few years there has been a strong expansion of tourism, export of medical
personnel and income that relates with the Cubans living abroad. The Cuban economy is influenced a lot by import, especially of the consumer goods. The actual
situation offers a huge investment options.

The national currency is Cuban Peso (CUP) although at the hotels and in the most places is common to pay with convertible Cuban Peso (CUC). There are 1, 3, 5, 10,
20 & 50 CUC notes in the circulation. In the bank or at the exchange office you will get 1,3 CUC for 1 EURO(the course is not fix). We don’t recommend to exchange
money in the streets. The travel cheques are not accepted. Visa ATM card is accepted.

Bus and rail traffic operates throughout whole country. The price for the transport (ticket) in CUC is acceptable and long-distance buses are comfortable. In the
bigger cities you can use taxi as well, the price for a 1 km is around 1 CUC. The site of the Cuban roads and highways is functional and it will lead you safely
to most of the places. The petrol stations can be found all over the country.

What is needed to enter the country

Czech and Slovak tourist need to have a medical expenses insurance, valid passport and relevant visa. We’d be pleased to help you arrange the visa in our office.

The animals and plants can be imported into the country with a relevant certificate of both Cuban and European authorities. The tourists can take back home from
Cuba around 50 pieces of large cigars without the showing of the receipt.

The electric current is 110 V, 60 Hz. You will need an adapter with flat endpoint to your electric plugs with round endpoint. At some of the hotels you may even
find plug with a 220 V voltage.

There are options for accomodation in privacy that is offering you a chance to get to know closely everyday life of a Cuban family, in a relatively good conditions.
There are no fatal diseases in Cuba, therefore there is no need of a vaccination. In a case that you will need a medical help, you can find it directly in most of
the hotels or you may visit medical facility for tourists. These services are chargeable. Always request a corresponding document. 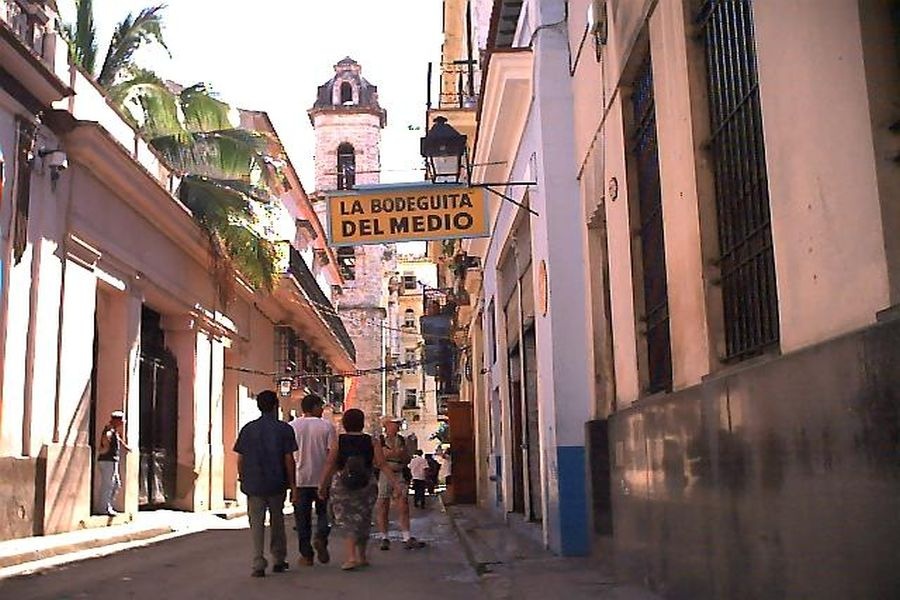 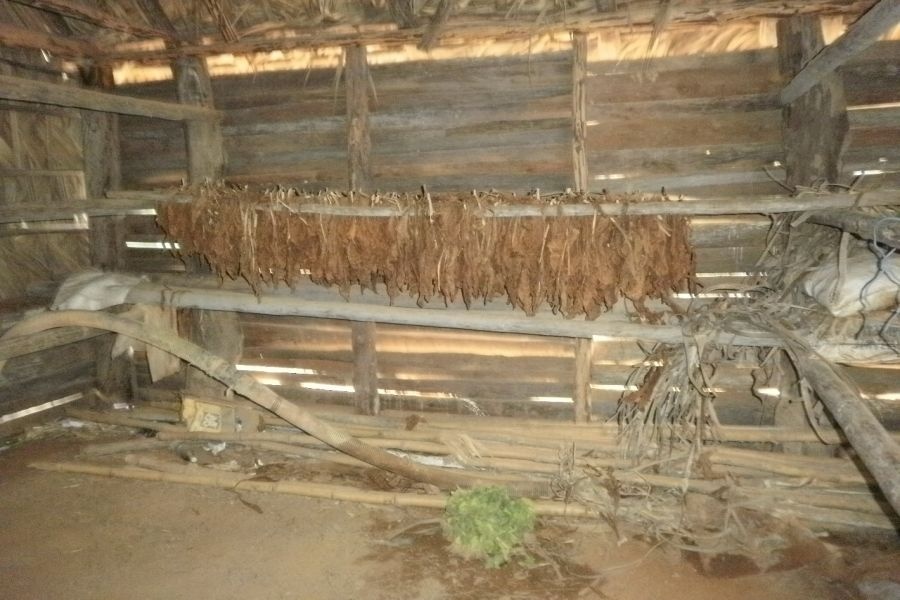