Villa de San Cristóbal de La Habana“was originally founded in the year 1519 and soon after it became the Capital city of the island. Thanks to its geografic location it was the strategic centre of Spain for a whole centuries, especially for the communication and the trade between the Old and New World. The city was always cosmopolitan and its citizens are friendly to the tourists and the newcomers. The historical centre of Havana was certified by UNESCO as an international world heritage. Thanks to its balustrades, squares, streets, balconies, ironwork, columns, palaces and indoor courtyards the Old City is one of the most attractive districts worldwide. Until the second half of 18th century Havana was isolated by a tall wall of which till this very day remained just remainders and it used to belong to the defense system typical for this island. With the development of the city similary beautiful buildings were built also on the rest of the seashore. The modern Havana isn’t lacking theatres, restaurants, night clubs, museums, galleries, shopping centres nor the omnipresent music. Havana is the first and the most important place which you should visit if you want to discover the culture and the hospitality of the Cuba’s citizens.

Price for minimun 4 pax, for less pax send your request. 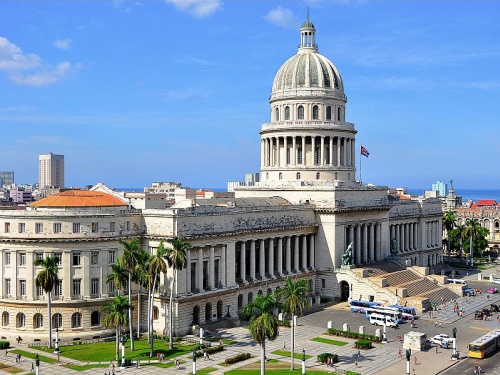 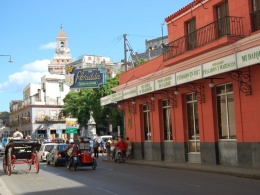 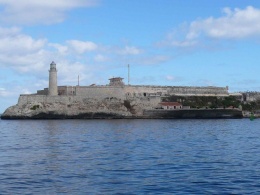 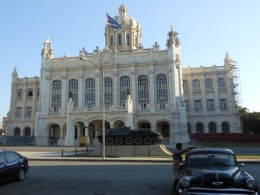 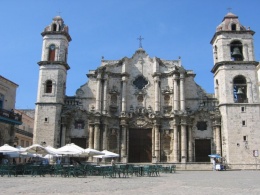