Havana was founded in the year 1519 and soon after it became the Capital city of the island. The city is full of architectural sights and interesting places carrying historical traces of the island. Havana used to be surrounded with tall wall which was a part of the defense system against pirate attacks until the second half of 18th century. You can see its remainders till this very day. Thanks to its geographical location Havana used to be the centre of nautical trade between Europe and America. The city qucikly became rich and flourished and it became a cultural & historical centre. Havana is also on the list of protected historical sights by UNESCO and it is one of the most important representatives of american baroque period. When you are visiting Havana nowaday you must not forget to pay a visit to the national gallery “Museo de Bellas Artes”, ballet “Ballet Nacional de Cuba” and concerts of both classical and popular music. Another interesting places are: “Plaza de la Revolución”, “Cabaret Tropicana”, promenade “Malecón” and “La Rampa” which is the most hectict area in the modern Havana. Local citizens are smiling, lively and friendly people. 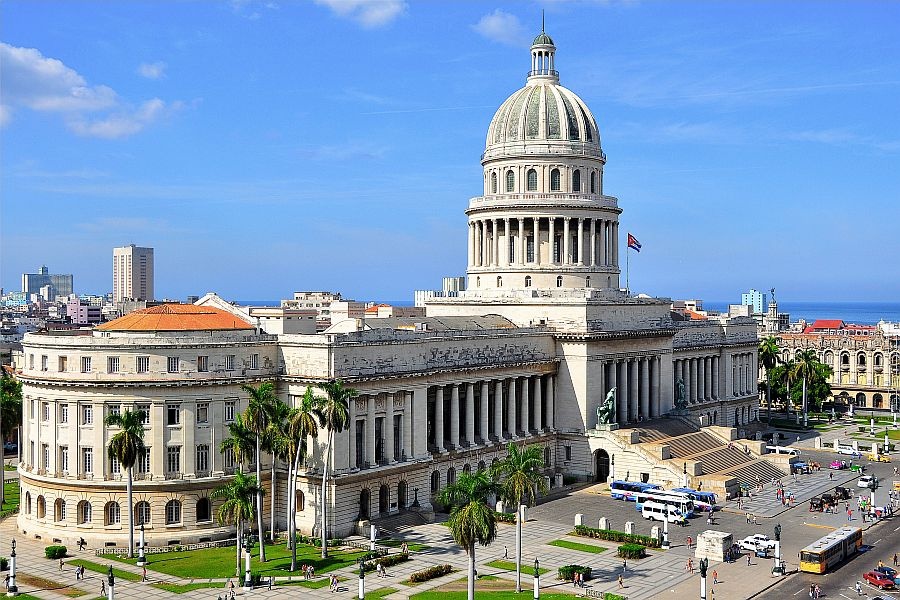 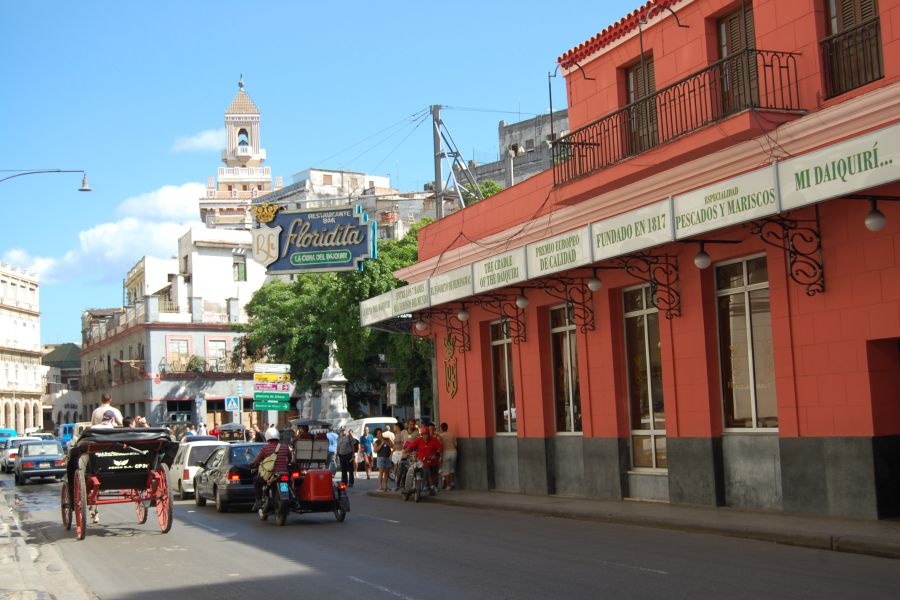 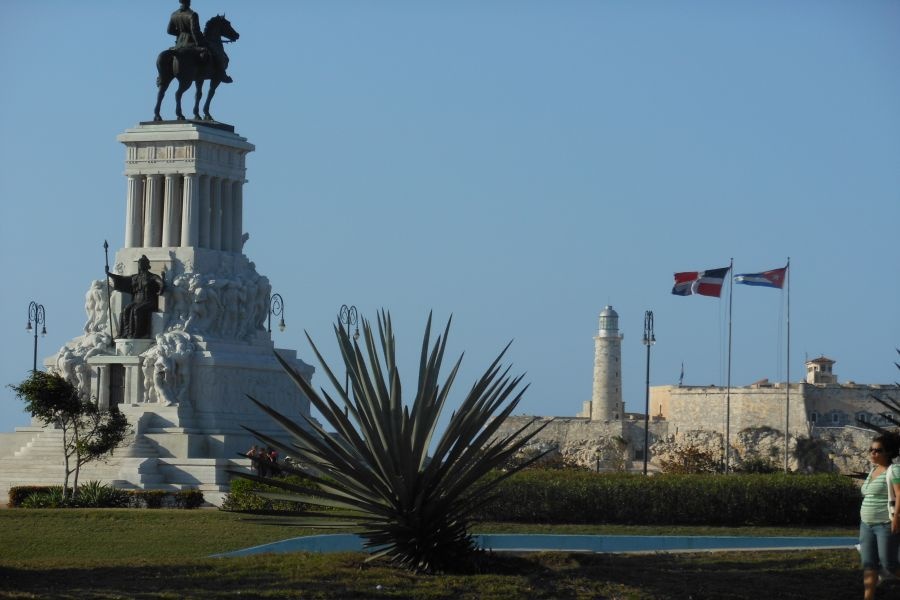